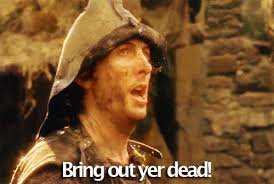 Clear sign that Kasich’s campaign is about to implode. 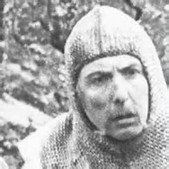 Yesterday, it was announced that Gov. John Kasich had added Tom Ingram to his campaign team.  Wow, Kasich just can’t catch a break, can he?

First there was Lamar! for President.  Ingram was his campaign manager.  Lamar! didn’t make it past New Hampshire.

Next came Gov. Jon Huntsman.  You all remember President Huntsman right?  Under Ingram’s guidance, Huntsman didn’t make it past the So. Carolina primary.

But Ingram was not finished.  Oh, no — not when there was a hopeless candidate with lot’s of moola that Ingram could access.

Ingram was hired last year to work for Jeb! for President.  After spending $130 million, Bush didn’t even make it past Super Tuesday earlier this month.  Ingram said he was hired to round up delegates for Bush.  And how many delegates did Jeb! get from Tennessee?  Exactly zero.

But poor Jeb’s political body wasn’t even cold when Ingram jumped to Kasich for President.  As a result, the stench of death has descended on the Kasich campaign

Maybe Tom! can find another self-funder to milk.  Look for Ingram to be a floor manager for Mitt Romney if we end up with a brokered convention in Cleveland.

Too bad for Mitt.  He might have been a contender.