Get a grip, Grant. 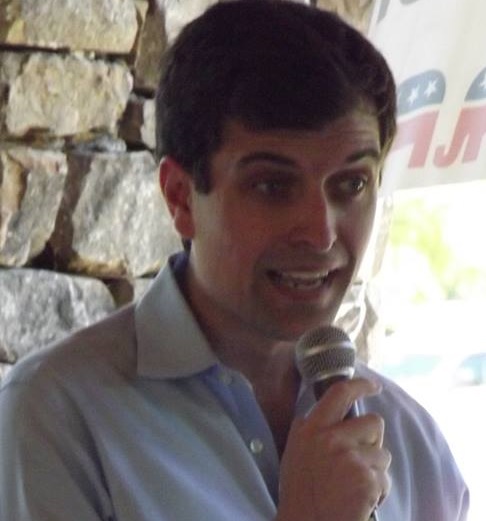 Writing in an obscure blog hosted by Richard Vigurie (is Richard still alive? Good for him), Californian congressional candidate Grant Starrett (who is running in the 4th district of Tennessee, having moved there about 45 minutes ago) penned a 600-word thought piece on the whole Iran deal thingy. We won’t bore our readers with a lengthy dissertation of the article, but we do have a couple of observations: