So who regulates the EPA?

Reports this morning that Rep. Andy Holt may be fined for run-off from his now-closed hog farm.  To put this into a little perspective, take a look at what EPA itself did just a couple of weeks ago: 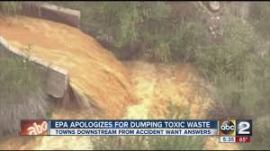 Did anyone at the EPA get fined? Fired? Reprimanded? Lose recess privileges?  Nah, they got away with only an apology.

We’ll believe such pollution is a pervasive problem when the federal government starts policing itself with as much vigor as it does when it goes after private citizens.  Will the EPA let Andy Holt off if he apologizes?  No, of course not.  Rules are for the little people — not the bureaucrats. 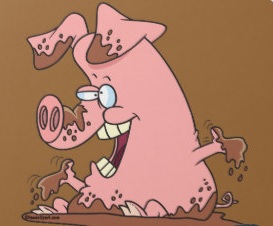