Bad Breath Is Better Than No Breath At All

RTP wants to give a shout-out to Tom Humphrey for the favorable mention of Rocky Top Politics. While we aren’t looking for the MSM’s approval, we are appreciative of the attention. Thanks, Dean.

Also, in the very same article, Humphrey once again became a trailblazer for the Tennessee press corps by becoming the very first MSM outlet to reveal in print that the person in charge of educating Tennessee’s children is an unabashed supporter of Barack Obama. Sure, the info was three years late in its reporting, but we suppose better late than never?

RTP revealed several weeks ago Tennessee Commissioner of Education Kevin Huffman publicly declared in a guest column in U.S. News & World Report that he had voted for Obama. Huffman also opined that the only supporters of same sex marriage were “the old” and “self-identifying Republicans”. This came just weeks before he was named commissioner by Gov.Bill Haslam. 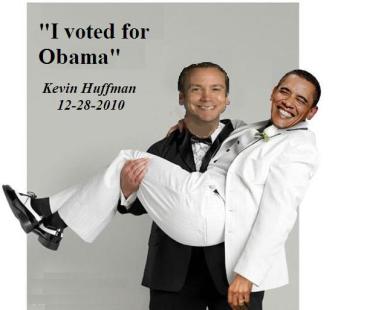 We wonder if Haslam could have gotten away with naming Huffman if the press (and the legislature) had been doing its job and vetting this guy first — or at least reporting the facts of his left-wing political proclivities.

Of course, now the question is whether the GOP legislature is going to demand Huffman resign or be fired. Humphrey’s belated revelation puts those legislators squarely on notice that the Huffman issue is likely to intensify in the weeks ahead.

RTP can’t wait to see Harry Brooks try to defend Huffman AND keep his job as Education Chairman at the same time.